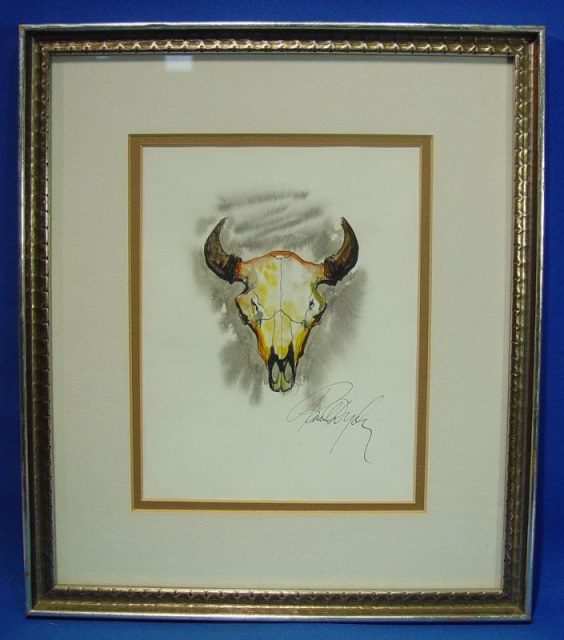 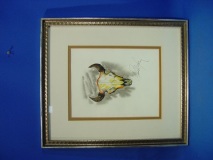 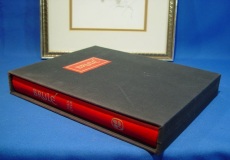 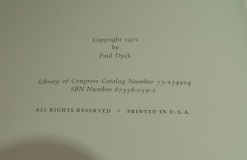 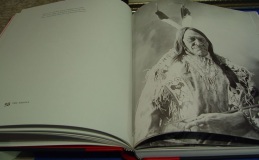 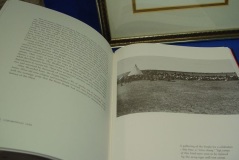 Born in Chicago, Paul Dyck became a painter of western subjects, illustrator, and author. His preferred medium is egg tempera with "old master" oil glazes, and he also paints in watercolor and Sumiye ink with Japanese brushes.

He is a descendent of the Flemish painter, Sir Anthony Van Dyck (1599-1641). As a small child, Dyck lived in Calgary, western Canada among the Blackfeet, Crow, and Cheyenne Indians where his parents were pioneers. Later he lectured on American Indian culture and became a collector of Indian artifacts. He was given the name "Rainbow Hand" by members of the Sioux Indian tribe with whom he lived in 1934. He also became the adopted son of two Indian leaders: One Elk and Lone Wolf, the Blackfoot artist.

At the age of eight, Dyck was taken by his parents to Europe and apprenticed to an artist uncle, a painter, with studios in Florence, Paris, Prague, and Rome. By age fifteen, he was on his own, studying at the Munich Academy with Johann von Skramlik and exhibiting his collection of Indian artifacts.

He served in World War II as a Navy artist and then settled in Rimrock, northern Arizona, where he had first visited in 1938. He became a rancher while pursuing his art that included a series called "Indians of the Overland Trail." He also wrote a book titled "Brule, the Sioux People of the Rosebud."

He died on February 14, 2006 in a nursing home, Sedona Winds, in Oak Creek near Sedona, Arizona.

Peggy and Harold Samuels, The Illustrated Encyclopedia of Artists of the American West