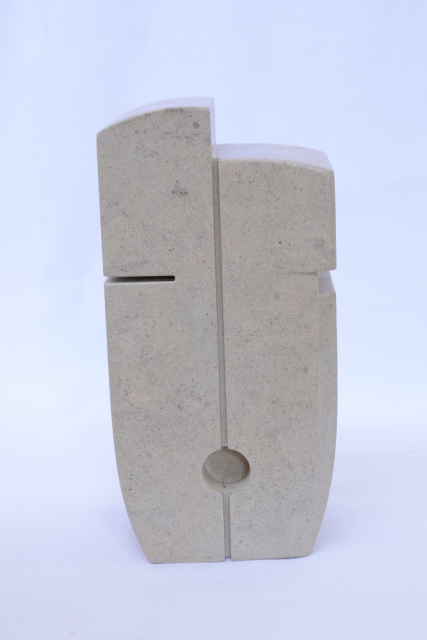 Arlo is 41 years old, from the Tewa/Hopi tribe and the eldest son of internationally known artist Dan Namingha.

He was born in Santa Fe, New Mexico and raised in San Juan Pueblo, New Mexico. Growing up with his Native

culture he started carving Katsina Dolls at an early age. Working from commissions, in his early twenties, he started

to his art career with recent exhibits in both the Southwest and East coast. His works are included in many museums

and private collections along with U.S. Embassies.

He has also generously given to various organizations and fundraisers through out New Mexico.

In 2001, he was commissioned to be a part of the Horse Power New Mexico art project of Painted Ponies.

His horse, Pueblo Pony, was designated for a local organization, Gerard’s House, which is a grieving center

for young children to help them cope with the loss of a loved one.

In 2002, the Montclair Art Museum in Montclair, New Jersey acquired two pieces or their permanent

collection and are currently on display.

In 2003, the First Lady of New Mexico selected two of his sculptures to be displayed at the Governors

Mansion and is presently on display.

Also in 2003, the New Mexico community foundation commissioned Arlo and his father to create a

of New Mexico. The first recipient to receive the award, in 2003, was the New Mexico Lt. Governor,

Diane Denish and her family, The Daniels. The title of the sculpture is Looking to the future.

His work was a part of the traveling exhibit Changing Hands: Art Without Reservation, Contemporary Native

The Palm Desert Museum has acquired works for their permanent collection, as well as the U.S. Embassy

Museums and Universities for a year. It began in Washington, DC and toured Urumqi, Xian, Shanghai and other

permanent collection. The bas-relief wall sculpture measures five-by-sixteen-feet and is made of fabricated bronze.

The City of Albuquerque has received the first edition of the maquette for their collection. This sculpture has recently

been installed and is ready for viewing.

He just completed a large scale commission for the Talking Stick Casino and Resort of a triptych for the Casino Arizona.

This piece was installed in the April 2010.

Currently, he is working with The Zolo Company on a world toy project where he is representing the United States.

In October 2010, Arlo was also commissioned to create the sculptural piece which will be presented to

Robert Redford as the recipient of the Governors Award.

my Tewa/Hopi background. Using the idea of design, form and movement, I minimize these literal images not to recreate

them but to draw form them and my personal experiences.

landscape as well as symbolism.