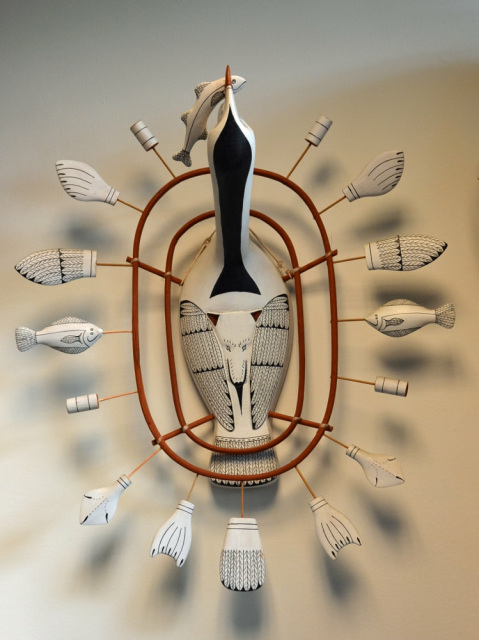 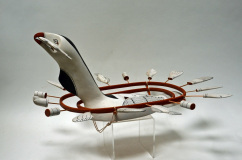 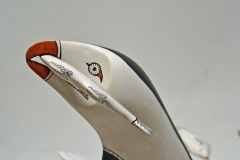 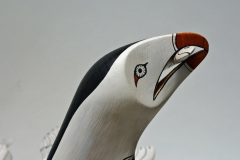 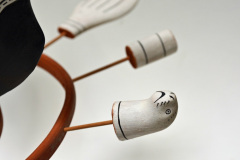 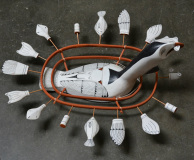 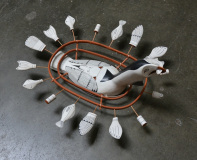 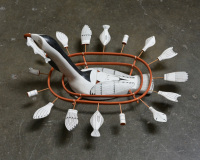 Anthropologists classify the Inuit people as Eskimo. The Eskimo regard themselves as the race of the Inuit, which means The People. The foundation of the word Eskimo has a variety of etymological credits from an Algonquian word meaning raw-meat eaters, from earlier French missionaries meaning the excommunicated, from the Norsemen meaning little people or from Indian neighbors speaking of them by the Indian designation for foreigners meaning snakes or enemies.

The Purpose of the Inuit Culture Masks

The Inuit Masks and Dancing Ceremonies

The Inuit people have maintained for many years a yearly cycle of ceremonies and festival celebrations which included Arctic nights in storytelling, singing, and dramatically spectacular masked feats and performances. The reason for these events is to solicit spiritual assistance for survival in the callous climate. The Intuit peoples dancing ceremonies also build a sense of unity within their community and a sense of cooperation. Many songs and dances are about success in hunting which is an important concern. There was no reason too unimportant for the Inuit custom dancer to perform.

The Stories behind the Inuit Masks

Inuit (Eskimo) masks had its individual story and song to correspond to its meaning. The formation of the mask usually came from a vision that one had experienced. The Inuit masks were made of materials which consisted of spruce or cottonwood. The Inuit masks were also carved with metal tools. In the Inuit culture, every mask was intricately fashioned and created always having an immense amount of meaning to the Inuit people.

Sold Out
Add to Cart