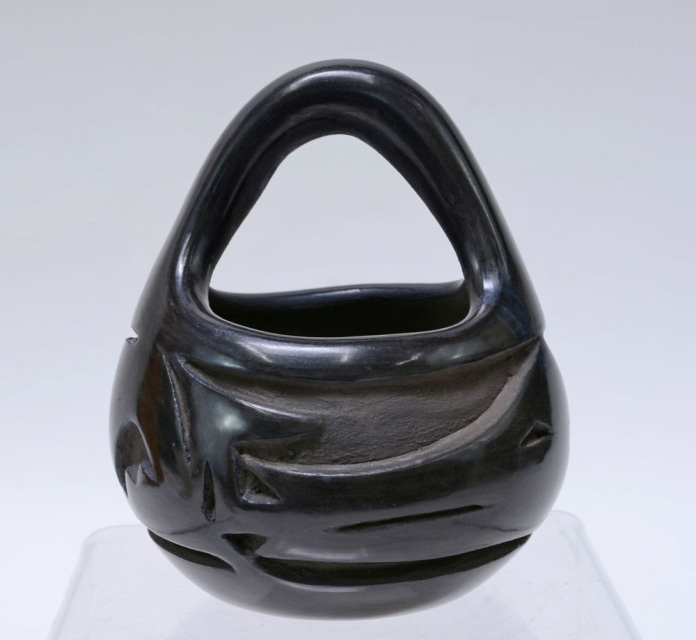 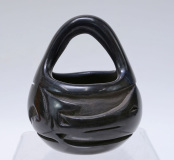 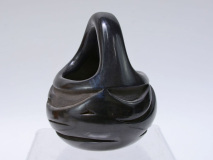 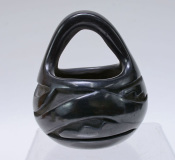 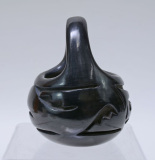 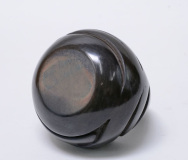 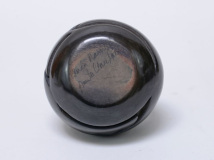 Awanyu (also Avanyu), is a Tewa deity, the guardian of water. Represented as a horned or plumed serpent with curves suggestive of flowing water or the zig-zag of lightning, Awanyu appears on the walls of caves located high above canyon rivers in New Mexico and Arizona. Awanyu may be related to the feathered serpent of Mesoamerica— Quetzalcoatl and related deities. Awanyu is a frequent motif on Native American pottery of the Southwestern United States.