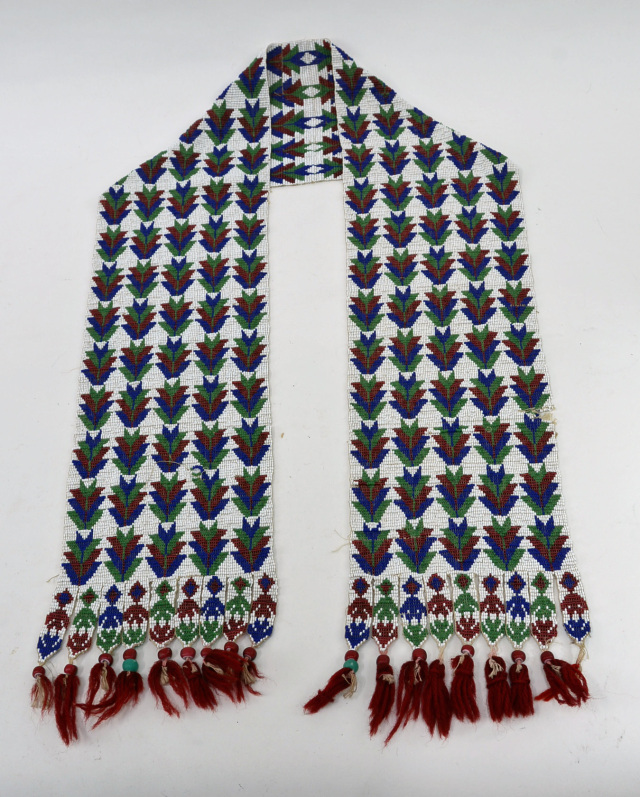 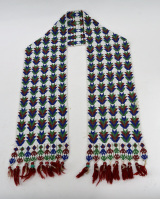 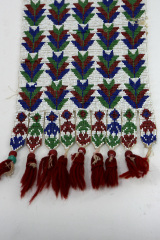 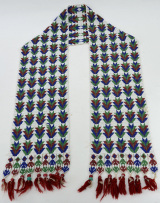 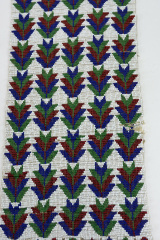 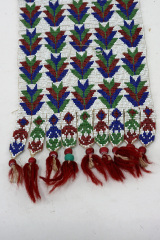 The Meskwaki (sometimes spelled Mesquaki) are a Native American people often known by Western society as the Fox tribe. They have been closely linked to the Sauk people of the same language family. In the Meskwaki language, the Meskwaki call themselves Meshkwahkihaki, which means "the Red-Earths", related to their creation story. Historically their homelands were in the Great Lakes region. The tribe coalesced in the St. Lawrence River Valley in present-day Ontario, Canada. Under French colonial pressures, it migrated to the southern side of the Great Lakes to territory that much later was organized by European Americans as the states of Michigan, Wisconsin, Illinois, and Iowa.

The Meskwaki suffered damaging wars with French and their Native American allies in the early 18th century, with one in 1730 decimating the tribe. Euro-American colonization and settlement proceeded in the United States during the 19th century and forced the Meskwaki/Fox south and west into the tall grass prairie in the American Midwest. In 1851 the Iowa state legislature passed an unusual act to allow the Fox to buy land and stay in the state. Other Sac and Fox were removed to Indian territory in what became Kansas, Oklahoma and Nebraska. In the 21st century, two federally recognized tribes of "Sac and Fox" have reservations, and one has a settlement.