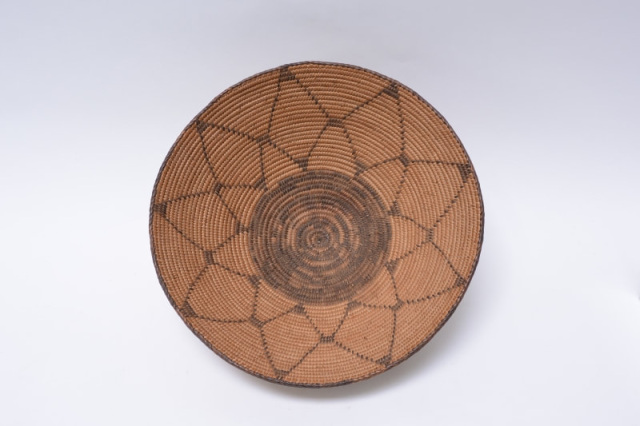 They are closely related to other river people, the Ak-Chin O'odham, now forming the Ak-Chin Indian Community. They are also related to the Sobaipuri, whose descendants reside on the San Xavier Indian Reservation or Wa꞉k (together with the Tohono O'odham), and in the Salt River Indian Community. Together with the kindred Tohono O'odham ("Desert People", formerly known as the Papago) of Eastern Papagueria, and the Hia C-ed O'odham ("Sand Dune People", formerly known as Sand Papago) of the Western Papagueria, the Akimel O'odham form the Upper Oʼotham or Upper Pima (also known as Pima Alto).

The short name, "Pima". is believed to have come from the phrase pi 'añi mac or pi mac, meaning "I don't know," which they used repeatedly in their initial meetings with Spanish colonists. The latter referred to them as the Pima. This term was adopted by later English speakers: traders, explorers and settlers.