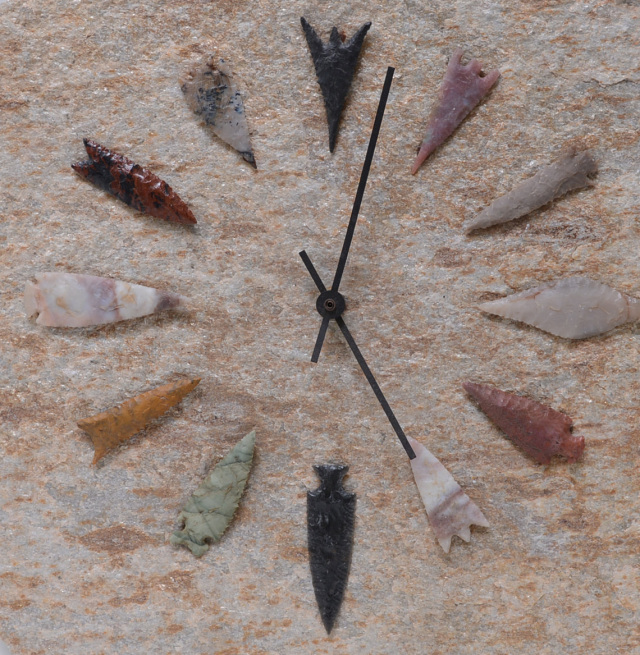 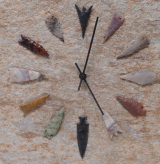 Late 20th Century. Battery operated, may or may not be working.

Form The Indian Art Collection of the Allen Funt Ranch

Allen Albert Funt was an American television producer, director, writer and television personality best known as the creator and host of Candid Camera from the 1940s to 1980s, as either a regular television show or a television series of specials. Its most notable run was from 1960 to 1967 on CBS.

A large portion of Funt’s profits, from his successful Candid Camera television show, was spent on his acquiring the Funt Ranch and building 20,000 sq. ft. of improvements on the property. Funt became a major horse breeder and won many trophies stemming from his breeding Quarter Horses on the Funt Ranch.

Funt at one time owned the largest collection of paintings of the once forgotten painter Sir Lawrence Alma Tadema. His 35 Alma Tadema paintings were the most ever owned by one collector. Funt purchased Alma Tadema’s works from 1965 until 1973 and sold these works in a famous sale in 1973 to fund his purchase of his Big Sur ranch. These Alma Tadema works today, have increased enormously in value and would today be worth well over $100,000,000. One of his paintings, The Finding of Moses, sold at Sotheby’s in 2010 for $35,900,000.

Allen Funt’s health deteriorated after he suffered a stroke in 1993. His children listed the property for sale at that time and it finally sold in January, 2001, together will all contents, to Bixby Ocean Ranches LLC. The Ranch was subsequently sold later in 2001 to The National Park Service and it now is protected in perpetuity and provides Ocean front access to the Las Padres National Forest.

The contents of the home consisting of American Indian works collected by Alan Funt, from 1973 until his stroke in 1993, are now offered for sale by Antique American Indian Art, llc.