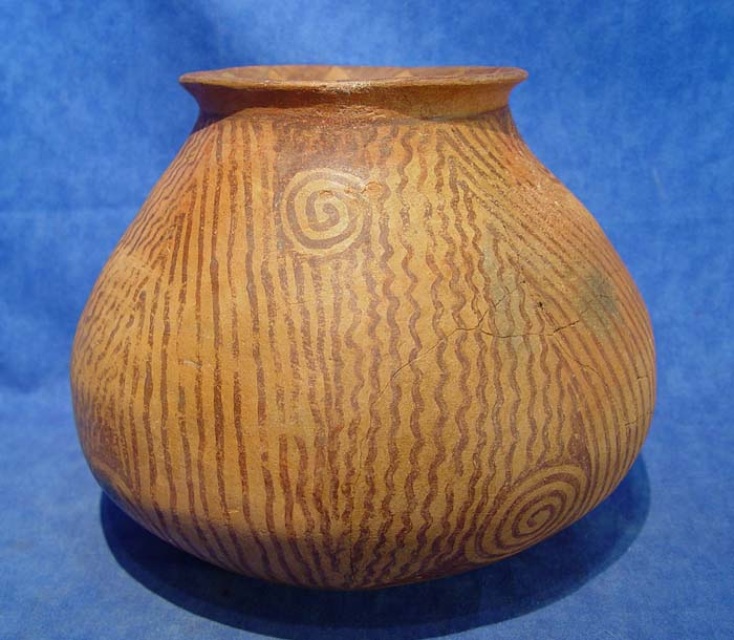 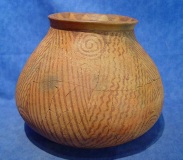 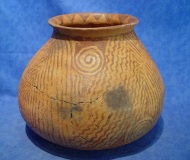 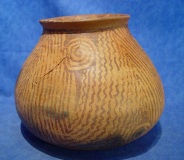 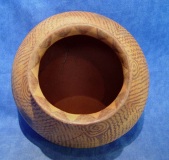 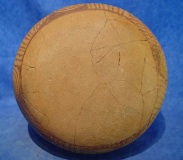 From a Private Estate Collection passed down from original Tombstone Homestead Family in the 1880-1890s. Family lore was that collector was searching for gold.

Hohokam Buff Ware was the primary decorated type made in the Salt and Gila river valleys of central and southern Arizona. Although production centered in these areas, distribution of Hohokam Buff Ware reached west to the Gila Bend area, east to the San Francisco River, north to the Verde Valley, and south to the U.S.-Mexico border.

Construction: By paddle and anvil.

Firing: In a neutral to oxidizing atmosphere; fire clouds common.

Surface Finish: Smoothed and slipped with a buff wash or creamy slip (early types unslipped); wiped or lightly polished; mica often highly visible; porous if vegetative material was present in the clay; incised types smoothed on the interior only.

Comparisons: Estrella Red-on-gray is indistinguishable from other contemporaneous red-on-brown types, except by provenance. Schist temper is diagnostic of all Hohokam Buff Ware except for Casa Grande red-on-buff, which has distinctive Hohokam paste and designs. Coconino Red-on-buff and Winona Red-on-buff have Hohokam designs, but lack schist temper and are geographically separate.

Compiled from the following sources: