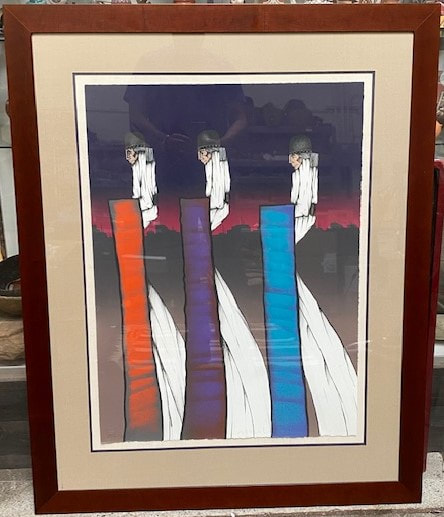 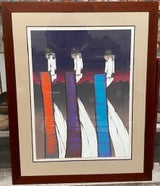 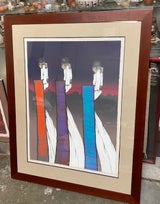 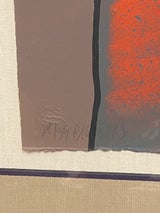 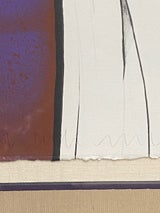 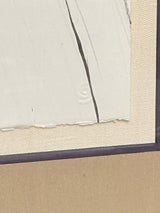 Amado Peña (1943-2009) is recognized as an Artisan of the Pascua Yaqui Tribe of Arizona. This is a particularly high honor and one that he cherishes. He is dedicated to furthering the public’s knowledge and interest in the Tribe, its art, its history, and its culture.

His art celebrates the strength of a people who meet the harsh realities of life in an uncompromising land and his work is a tribute to the Native Americans who survive by living in harmony with an adversarial, untamed environment. His artwork is inspired by places such as Canyon de Chelly, Spider Rock, Monument Valley, Enchanted Mesa, Acoma, and Black Mesa. These sites are part of an enduring landscape that speaks of the ancient heritage of a region that is now known as Arizona and New Mexico.

Amado’s artwork is defined by its bold color and form and dynamic composition.

Amado Maurilio Peña, Jr. was born in Laredo, Texas in 1943. He studied art and education at Texas A & I (now Texas A & M Kingsville), where he received his Bachelor’s and Master’s Degrees.

He was a teacher in his hometown of Laredo as well as in Crystal City and Austin, Texas. He continues to teach as part of the Studio Art League program at Alexander High School in Laredo and is also an adjunct professor in the College of Education at the University of Texas. He has been a presenter at many national education conferences.

Of course, Amado’s first love is art, and he has been a successful professional artist for more than 30 years.